Tunes in a bucket

All the misery money can buy 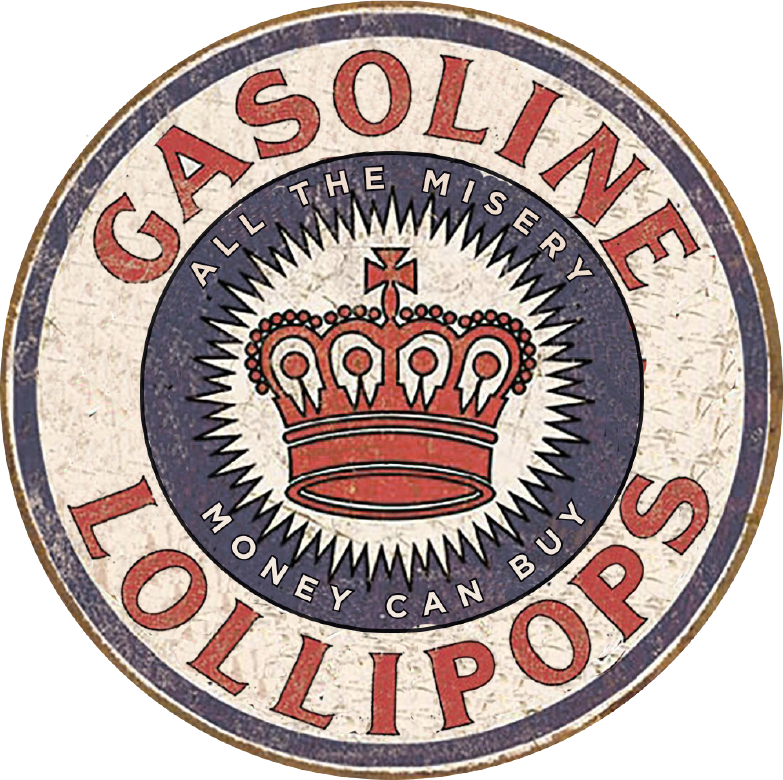 All The Misery Money Can Buy pursues happiness and the American Dream to the end of the rainbow and chokes on a pot of gold.  Gasoline Lollipops collaborated with country song-writer Donna Farar (“Last Thing I Needed” recorded by Willie Nelson and Chris Stapleton) to create this politically-charged union of soul music and Southern rock. All The Misery was engineered and produced by Justin Tocket (Marcus Miller, Anders Osborne) at Dockside Studio in Lafayette, Louisiana.

“Their new album All the Misery Money Can Buy, has the band hitting their stride, poised to take their music to a higher level.” -NPR SlINGSHOT

“Clay Rose's voice immediately reminded me of the likes of Tom Waits and Leonard Cohen; deep, gritty and dark, yet sustained with unwavering intensity and truth.”

According to the Denver Post, the unique sounds of Gasoline Lollipops (fronted by singer-songwriter Clay Rose) are like “the Coen Brothers and Nick Cave holed up in Nashville after a near-death experience.”

“With its barrage of influences, Americana can take many forms. Gasoline Lollipops exemplify this as the Denver-based band combines the unlikely forces of folk and punk into a singular sound.”

“The GasPops, as they’ve come to be known around Boulder and the northern Front Range, have established themselves as one of the most original and musically arresting forces on the local scene.” 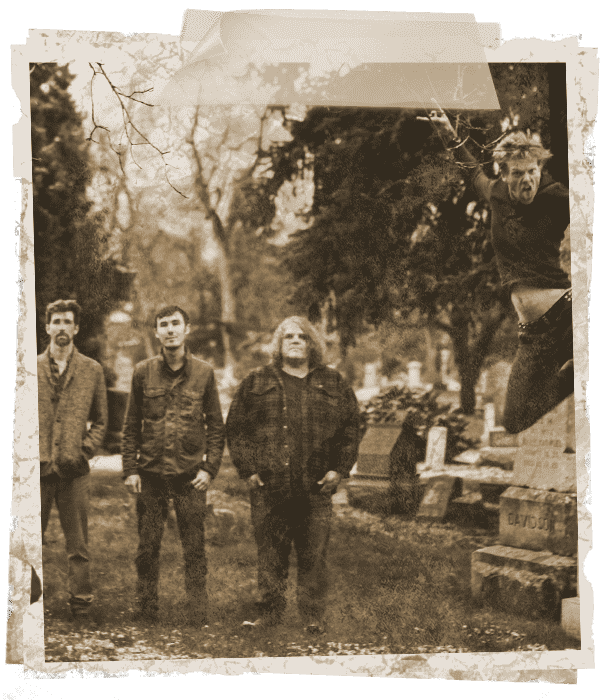 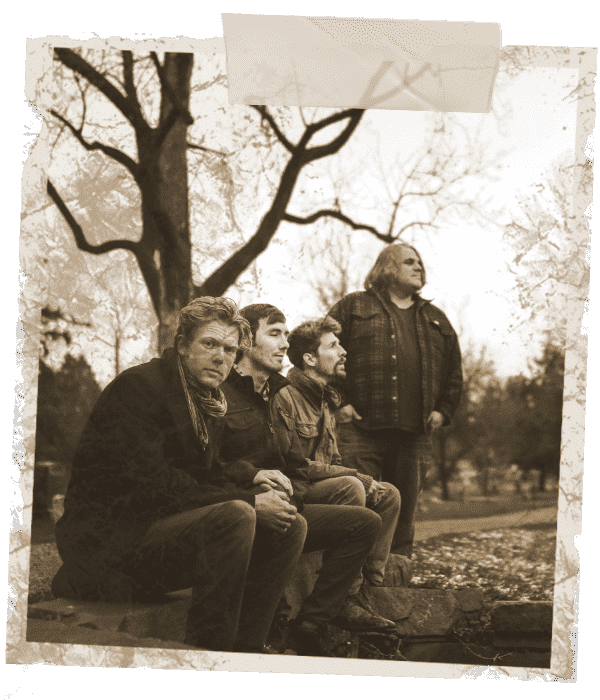 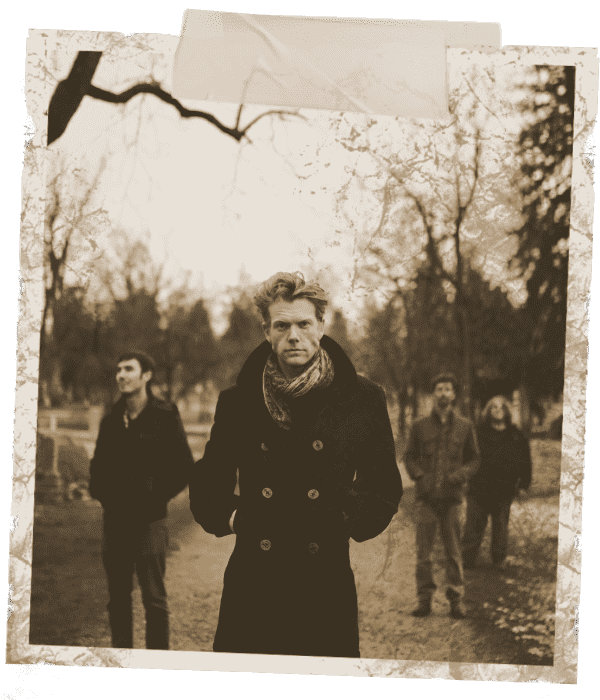 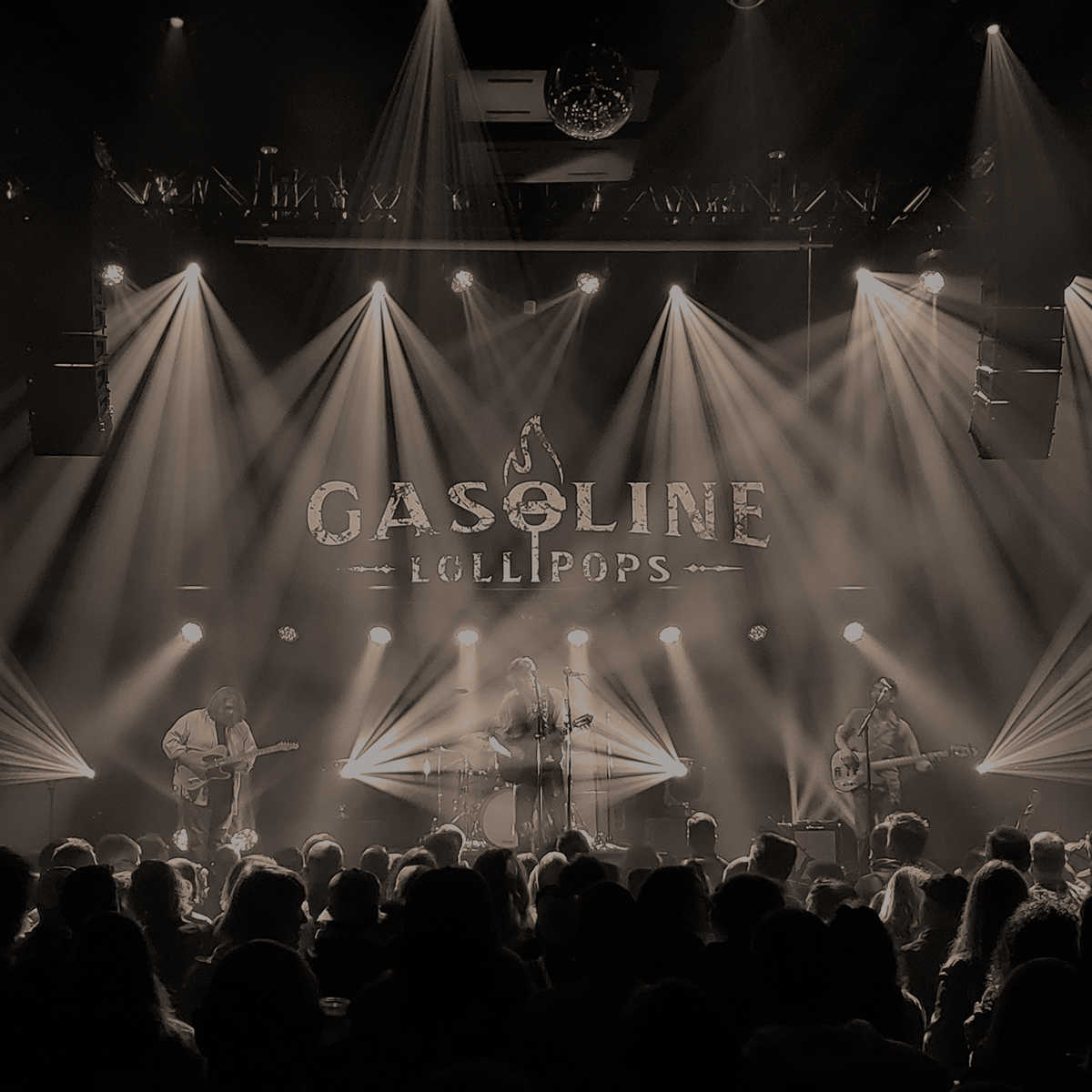 Alt/Country album of the year 2017: Soul Mine