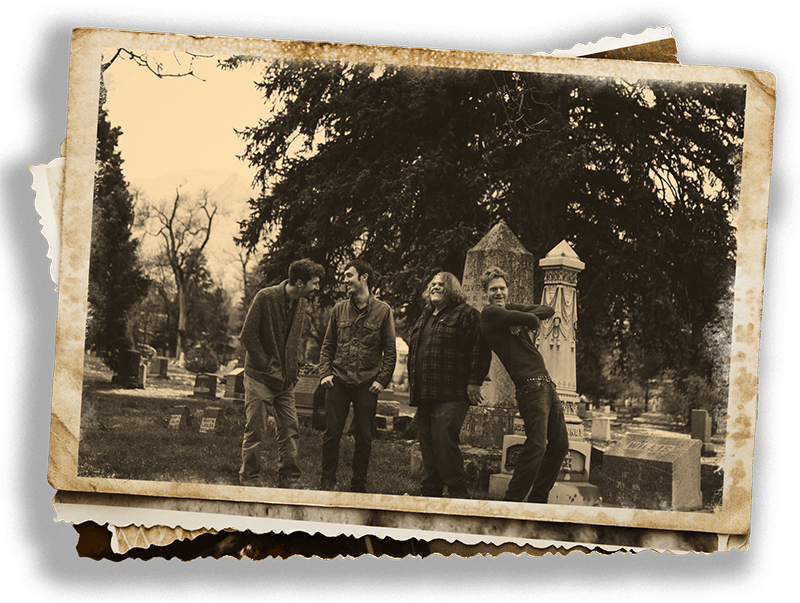 Denver Westword awarded Gasoline Lollipops “Best Country Artist” in 2016, and the group – which released the debut album Resurrection in February 2017 and followed it with Soul Mine just 11 months later – won the 2014, 2015 and 2017 Colorado Daily reader’s polls for “Best Boulder Band.”

Fixin' for a show?

Stay up-to-date with our tour dates, upcoming events, and promotions.

Any cookies that may not be particularly necessary for the website to function and is used specifically to collect user personal data via analytics, ads, other embedded contents are termed as non-necessary cookies. It is mandatory to procure user consent prior to running these cookies on your website.

Become an official member of the Gaspops family by joining us on Patreon. Get access to exclusive membership deals on musics, merchandising and special access to shows, videos and more.